Search the best Andalusia hotel deals on every device. Download the app for free 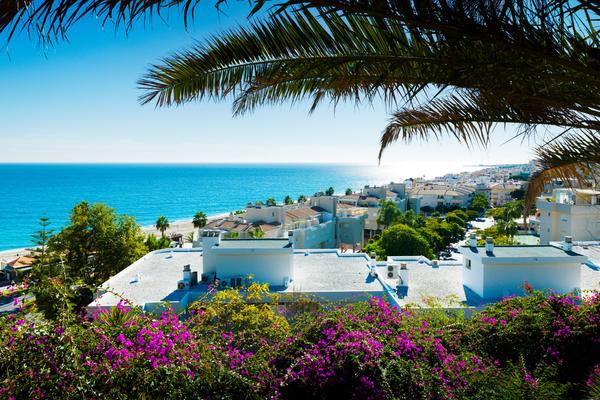 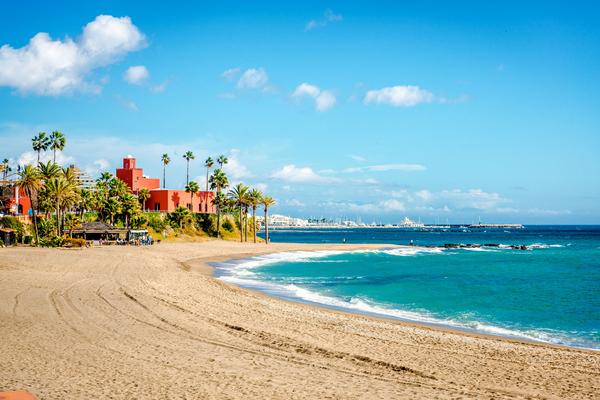 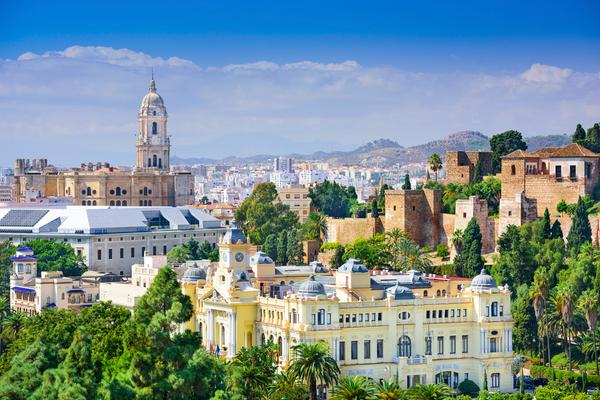 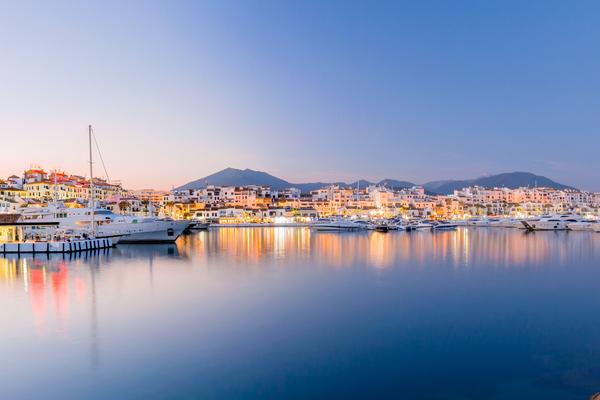 About Andalusia
Andalusia is a Spanish region that encompasses much of the southern Iberian Peninsula situated in south-western Europe. It serves as a self-governing region referred to as a “historic nationality”. It is bordered to the north by Extremadura and to the south by the Mediterranean Sea. The historically agricultural-based region has flourished into a predominant economic power due to successful industry and growing tourism. The area is most accurately represented as a depthless basin of traditional Spanish culture.

The coastal areas of Andalusia provide for the highest concentration of international tourism. The region boasts exclusive monuments such as the Great Mosque of Cordoba, the Alhambra, the Giralda and the Alcazar. The city of Seville contains multiple UNESCO World Heritage Sites, and the city centres of Used and Baeza in Jaen are historic sites of their own accord. A vast array of architectural styles encompasses the region manifesting in various forms throughout the different provinces including Islamic, Renaissance and Baroque.

Within the capitals of Cordoba, Granada and Seville there are well-developed public transportation systems. Across the rural expanses of the region, transit is limited to small highways that connect to larger infrastructures beyond its borders. Andalusia is home to six public airports including the dominant Malaga and Seville international hubs.

Andalusia’s vast expanse of rich land nestled by the ocean on two sides attributes to its recognition as a historical treasure sought by many different civilisations throughout history. Christopher Columbus is the most famous figure in the area having departed the town of Palos de la Frontera and first discovered the Americas.