Search the best Ireland hotel deals on every device. Download the app for free 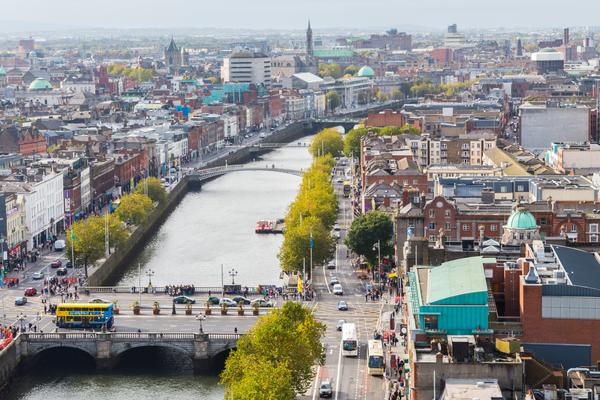 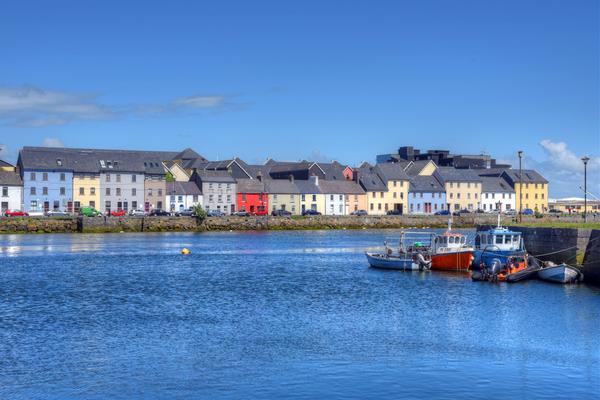 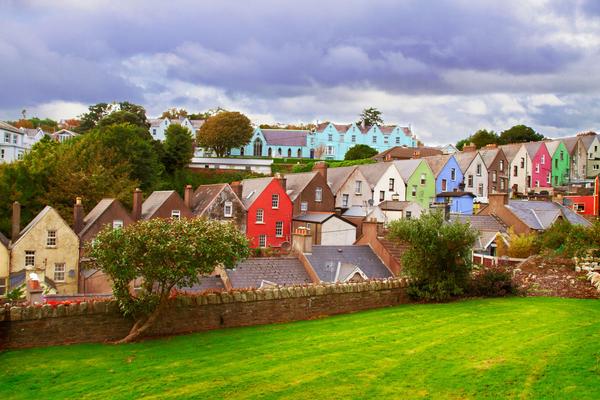 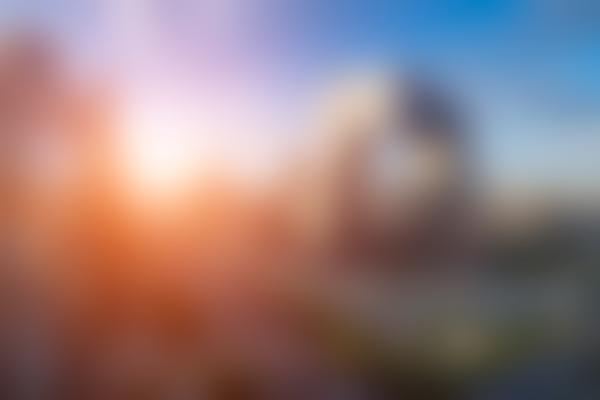 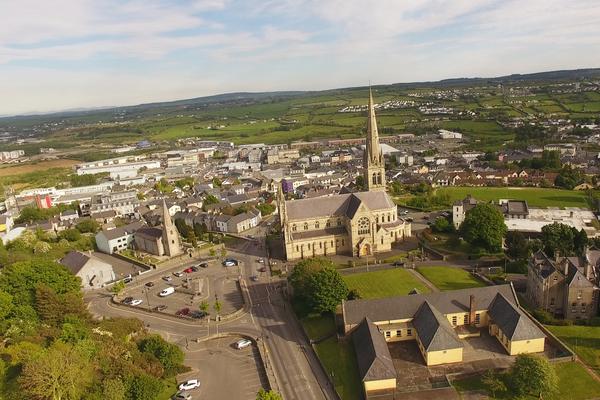 About Ireland
From awe-inspiring landscapes to cosmopolitan cities, Ireland enchants visitors with its rich history, vibrant culture and incredible hospitality. There’s plenty to keep you entertained, whether you want to gallery hop in Galway, beachcomb in Ballycastle or sink into a leather armchair and sip a pint of creamy Guinness at a Dublin pub.

For most travellers, Ireland conjures up images of soaring coastal cliffs, rolling green pastures and rugged mountains. If you’ve come for the cinematic scenery, don’t miss iconic destinations such as the Kerry Cliffs, Mountains of Mourne and Causeway Coast. In Connemara National Park, you can spot wild ponies grazing in the heathlands.

For history buffs, Ireland offers a treasure trove of historic sites to explore. Brú na Bóinne is one of the best-preserved prehistoric sites in Europe, while gems like Glendalough and Clonmacnoise recall Ireland’s medieval past. For modern history, check out attractions such as the Titanic Experience in Belfast and the People’s Gallery Murals in Derry.

The nightlife in Ireland is legendary and there’s something for everyone to enjoy. From fiddle concerts at traditional Irish pubs to live DJ sets in Temple Bar, you’ll never be bored when the sun goes down. In Galway, you can sip your way through some of the best live music pubs on the continent.

Ireland is dotted with more than 30,000 castles, ranging from magnificent medieval strongholds to fortified Norman towers. In addition to exploring signature castles such as Bunratty and Kilkenny, get off the beaten track and visit hidden fortresses like Athassel Abbey, Tyrone House and Bishop's Island's Ruins.

Trains are often the fastest and easiest way to get around Ireland, with all major cities and most large towns connected by the rail network. Rental cars are an ideal option if you want to explore Ireland at your own pace and long-distance coaches travel between towns and cities. Flying is also an option, with major airports in Dublin, Cork, Shannon, Knock and Belfast.