Search the best Greece hotel deals on every device. Download the app for free 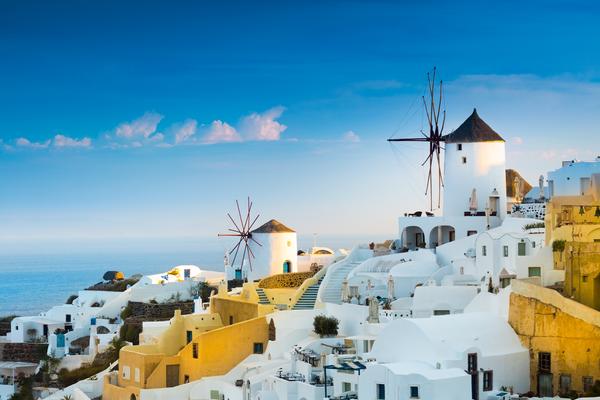 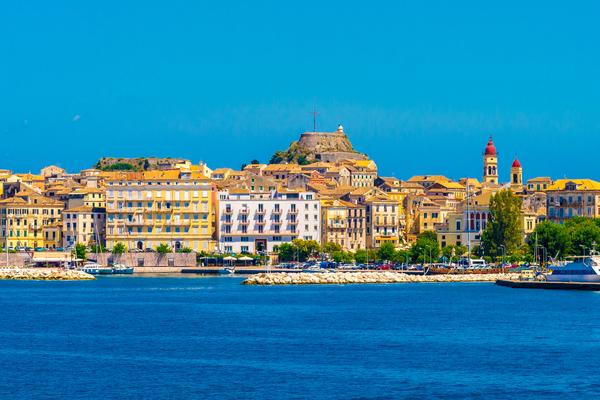 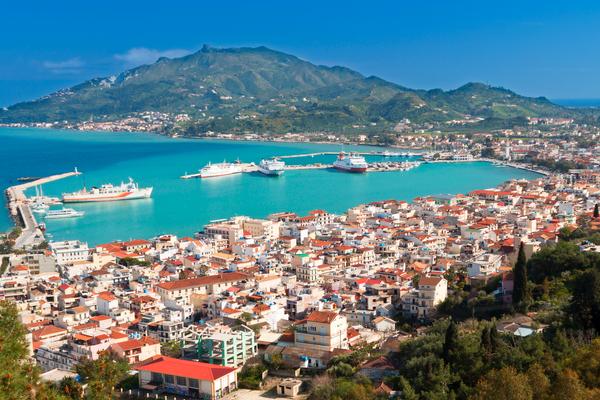 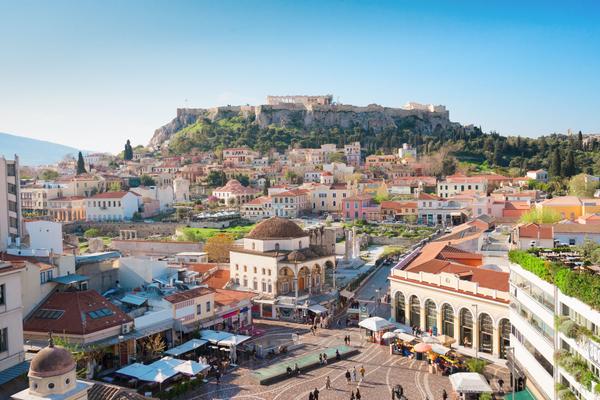 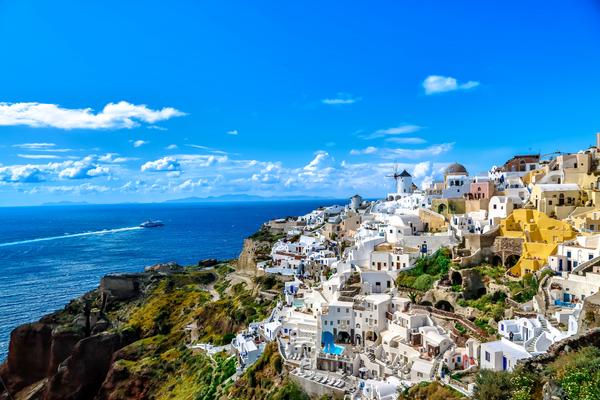 About Greece
With its ancient history, sun-drenched islands and clifftop monasteries, Greece has established itself as one of the world’s most popular travel destinations. It’s often referred to as the “Cradle of Western Civilisation”, with the modern capital of Athens dotted with centuries-old ruins linked to the development of the arts, philosophy and sport. The country’s mountainous interior descends to the sparkling waters of the Aegean, Ionian and Mediterranean Seas where whitewashed villages cling to the clifftops of picture-perfect islands.

Whether you want to discover the ancient sights of Athens, the mountaintop monasteries of Meteora or the idyllic Greek Islands, Greece abounds with cultural and natural riches.

Discover Athens. Once the heart of Ancient Greece, Athens is dominated by the hilltop Acropolis and the colonnaded Parthenon, whose riches are exhibited in the National Archaeological Museum. Escape the city’s bustle with a visit to the tranquil National Gardens or explore the National Museum of Contemporary Art before wining, dining and shopping in the Monastiraki neighbourhood.

Hop between the Greek Islands. Whether you want to explore the medieval ruins of Rhodes or experience the nightlife of Mykonos, the Greek Islands offer something for all travellers. Learn about the legendary Odysseus on Ithaca and discover the stunning landscapes of Kefalonia before soaking up the romance of Santorini or strolling the traditional villages of Corfu.

See Meteora. Translating as “middle of the sky”, Meteora is one of the most spectacularly built complexes of Eastern Orthodox monasteries in the world. Its six monasteries are constructed atop soaring natural pillars overlooking the Plain of Thessaly, with this striking scene listed as a UNESCO World Heritage Site.

Elefthérios Venizélos International Airport is the main gateway to Greece while an international train network connects to cities in neighbouring countries. Buses are the main means of getting around Greece, together with ferries that connect from the Athens port of Piraeus to islands throughout the region. Buses are plentiful in most towns and cities, together with taxis and ride-share services.